It forces the Private Craft into a useful role As well as rotates the guards for Corporate stations - the guards will no longer hog ports.

guards to those stations that did not have any before."

When you load the game, you will observe Private craft fleeing the scene , for the first few minutes
you will see open docking ports everywhere as the traffic orders are being worked into the system.

Then the system will settle down...
The only real obvious "change" in the later systems to traffic comes at the gates when you are going in or out amid a large call for freighters ( usually because of Korolov being in the system ) or STK, which has a large call for ships.

However, the traffic is the least of your concerns........

I adjusted the <OnDestroy> for a few things to bring the systems more into action for a few things that really annoyed me.
You will be watching your back for Centauri Raiders that don't appreciate you blowing up their stuff..
But it will not be anything as near deadly as Dynamic Systems...nor as annoying to your game .

I helped the Centauri purchase a Frigate.....The player may see it around, but it's rarely called on and never called for against the player...it's mission is to even the odds against other pirates.

Corporate Cruiser has a Friend......for the commonwealth..mostly because the Aquila would be really over kill.
And against high value enemies the cruisers have a better chance to survive then the bulky Aquila.

The "&scVengeanceCarrier" Is NOT in the .xml ...... I just forgot to delete the Entity .
This was my testing .xml It has seen alot of ideas that came and went.
Flying Irresponsibly In Eridani......

Some error. Maybe you could fix that? 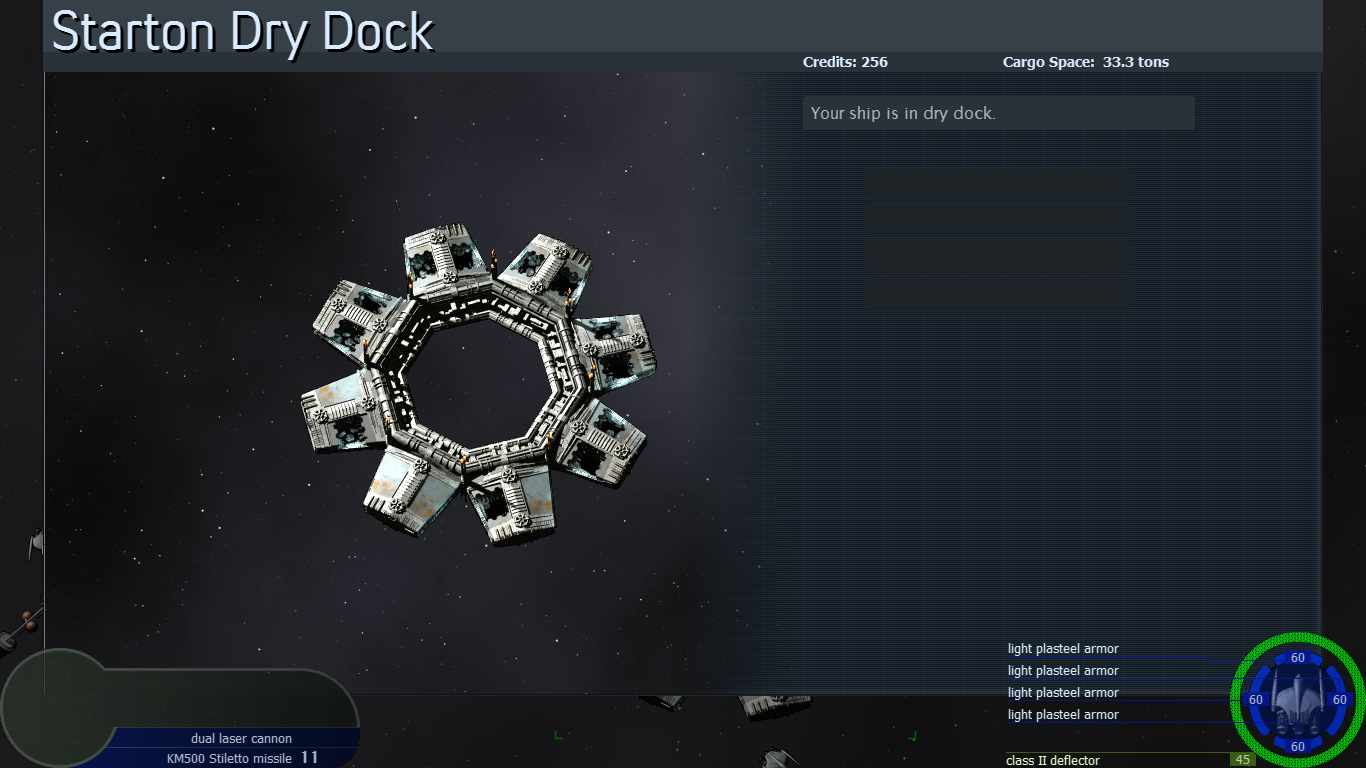 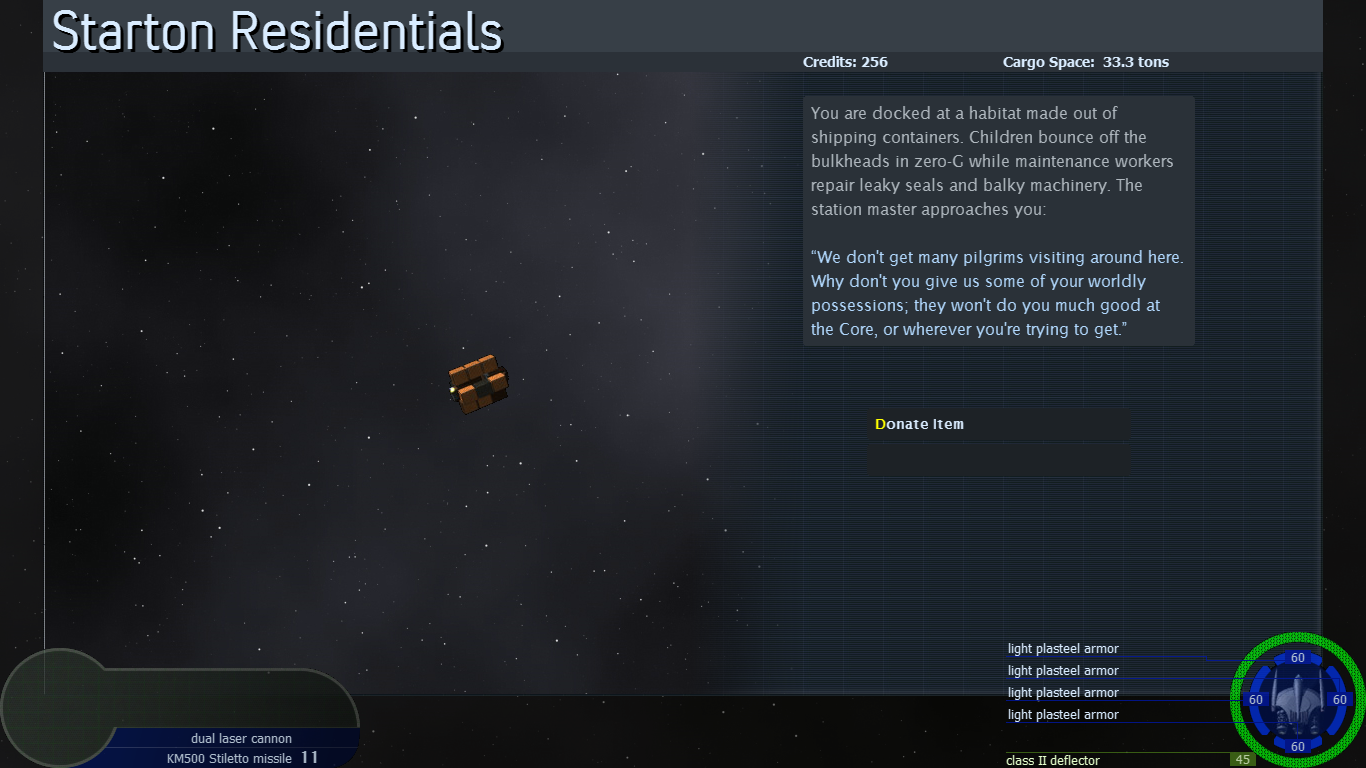 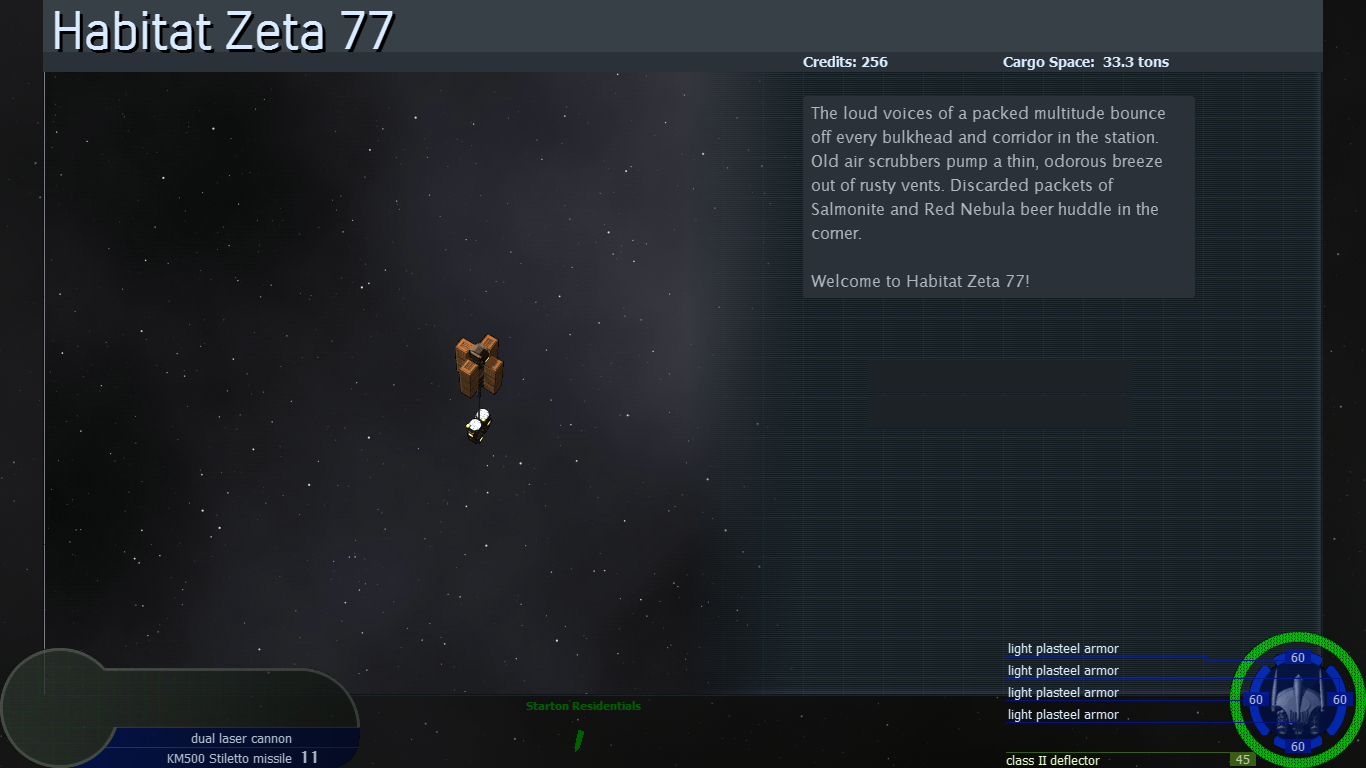