On this day, an Earth from an alternate timeline declared its independence from Martian invaders and drove out the alien forces, eventually reached Mars, and nuked it into an even redder planet." Down with Mars! Down with the Martians!" and "No Invasion without Retaliation!" the human race collectively shouted as the Commonwealth Fleet wiped out the Syrtis Conclave.

...And in another timeline, Martians didn't exist and humans celebrated their continued existence.

Wouldn't it be funny if the Transcendence lore just randomly ripped off Independence Day by having the Syrtis siege and the nuking of Mars take place on Independence Day?

Also, we still don't have an actual Fireworks missile mod. Those Martians will pay for this!

Anyway, Happy Independence Day. Here's to our independence from the Martians. 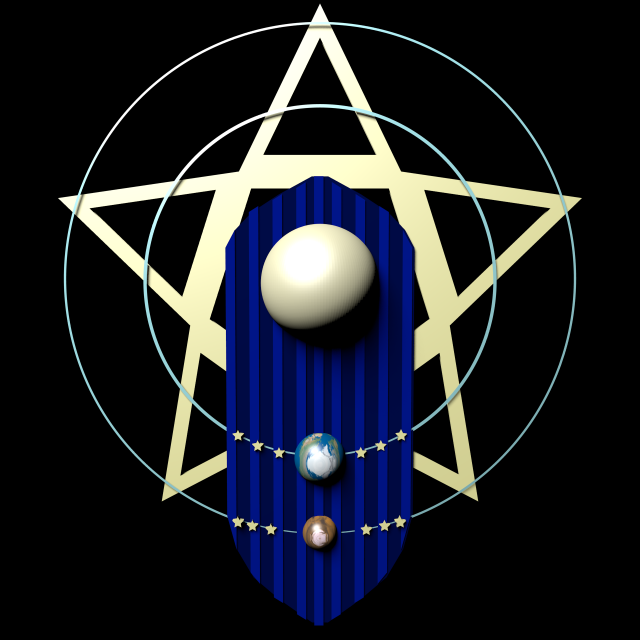 -Command Screen Library: RTS in a dockscreen
-Extended Justice: A safer Commonwealth for all
-Playership Bones: Revisit your old ship wrecks!
-Please help out our official Documentarist (me) by editing the wiki
Top
Post Reply
1 post • Page 1 of 1