A place to discuss mods in development and concepts for new mods.
Post Reply
2 posts • Page 1 of 1

I suddenly have an idea creating "Three Powers" factions inspired from Anacreon doctrines. So here, there will be six factions. The three main factions is military expansionist that fight each other, while the rest is pretty much neutral alignment. These factions is also neutral to player (they used Federation and Foundation alignment) so player can interact and trade with them. In future, player can join one of military faction to exterminate others.

The three military faction is nearly identical. All of them have habitat, outpost, and stronghold. They used IAVs for their ship and the only visual differences is their color. But each military faction has different preferences on their ship. One faction likes fast ship and energy weapon, other likes strong matter weapon but extremely slow ship, and the last one rather average and don't have preference, but they have most advanced weapon on their ship. Meanwhile three neutral factions is also identical and share same traits, but they have only one major station. They have no own ship, but they hire guards from three military faction.

This mod also feature faction warfare. On outpost or stronghold, they can decide whenever they want to raid other faction. They will send several ship to attack available enemy station (from this mod only though; any common enemy will not be attacked).

Just note, this is more like experimental mod. I'm not planning extensively expanding further up to completely new stuff, although I do want doing some work of this mods like adding some missions. Beside of that, I love watching these factions fighting each other to death.

A. LAW AND ORDER: JUSORDA MONARCHY 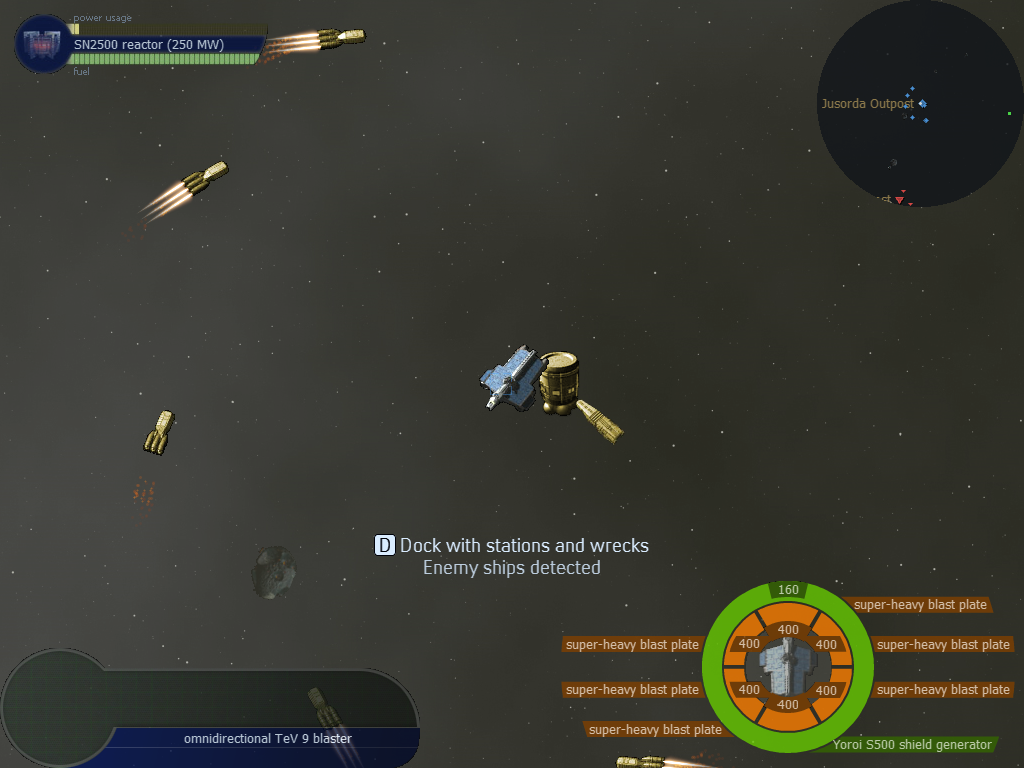 The Jusorda were a noble family reside on a backwater system. One day, the oldest son become head of family and decided to do his own conquest. After decades expanding, now they prioritize to bring Fortahon and Spemovaric rebellion to its knees.

This faction strike the balance between those two faction in this mod. Despite average defense, they come up with most advanced weapons they can get.

B. STRENGTH AND HONOR: FORTAHON LEAGUE 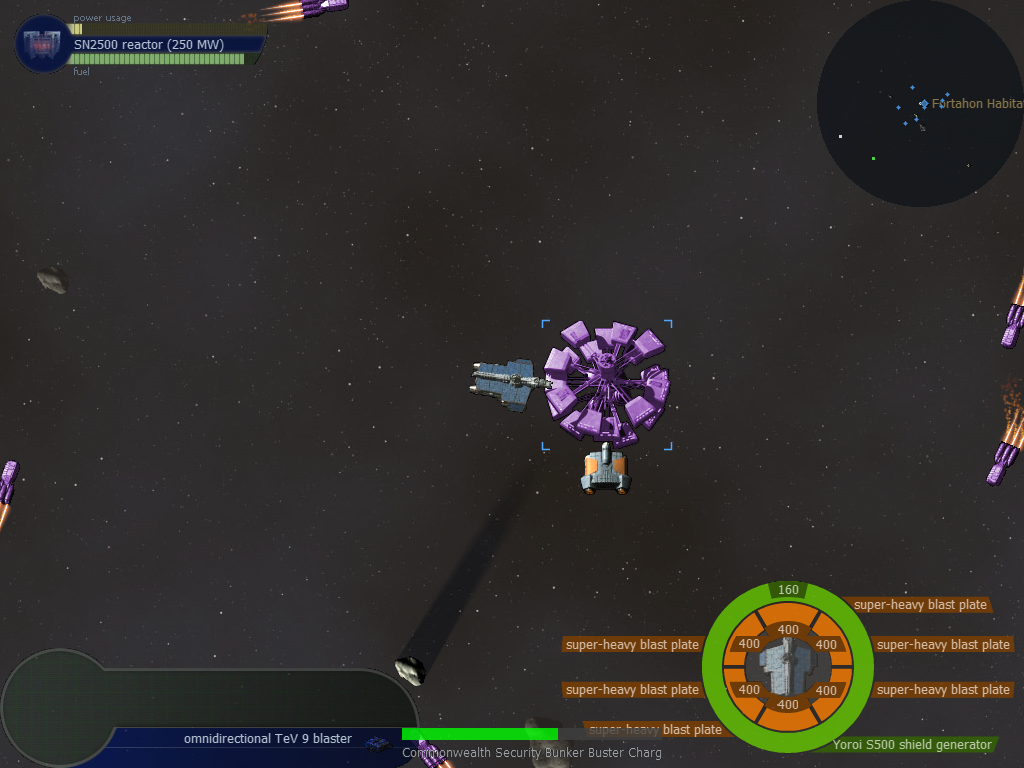 The Fortahon were a league from local colonies united against Jusorda Monarchy expansions. Then Spemovaric Confederacy uprising and nearly displace them. Despite went through hard time, they fight both Spemovaric and Jusorda till the end to reclaim their teritory again.

This faction utilized defense and heavy weapon. They are proud warrior that dislike flimsy light ship and instead using slow but strong ship. 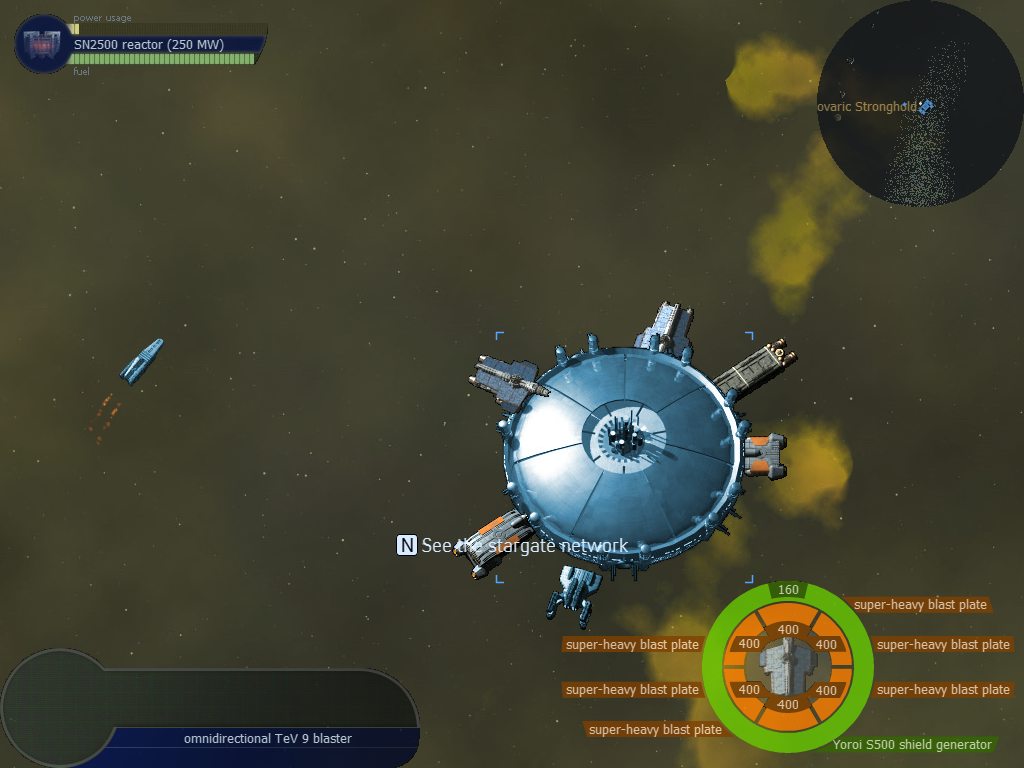 The Spemovaric were part of Fortahon League. However after dissent between leaders over obsolete Fortahon tactics, they separated themselves into individual group and later turn hostile against them. They also still fight Jusorda.

This faction uphold speed and tactical value in combat. They modified their IAVs to increase its speed and used mostly light armor and energy weapon.

The Profero is an independent voluntary group to maintain trade network. They were founded long even before Jusorda Monarchy were created. Now they operate between three faction wars and openly trade with them.

They have no own ship, but occasionally they hire guards from Spemavoric-Fortahon-Jusorda. You can visit to run some missions for them.

; The idea is still in progress. I have planned where after you completed all mission from one of three military faction, they will be the place to get the final reward. You can run some missions for them.

; The idea is still in progress. Not sure how this faction will gonna be and what benefits if player visit them. Though you also can run some missions for them.
Download Transcendence mods from Reinvented Workbench Project!
Click this link!
Top

Here the alpha version. No missions at the moment, but you can interact and trade with them. Although you can only do that with their habitat and stronghold. You'll unable to do anything with their outpost. The three military faction has 4% chance that make their outpost or stronghold to send attacker to each other every 80 seconds.
https://www.dropbox.com/s/alwb5umznsn6w ... a.zip?dl=0
Download Transcendence mods from Reinvented Workbench Project!
Click this link!
Top
Post Reply
2 posts • Page 1 of 1