Well, here's another Mod of the Month!
After last months' surprise of three winners, we have quite a few mods up for grabs of the title this month! Will we have a tie again?

Good luck to all the modders!

Shivan Hunter/DarthGeek has a significant advantage this month

prolific he is...
Top

Uncharted, System Density, AND HD stargates on the same month!? D:
This is going to be a hard choice.... :/
Tutorial List on the Wiki and Installing Mods
Get on Discord for mod help and general chat

Also- I have a crapton of mods up there

, but "Charon Pirate turret", "some Luminous graphics", "some planet graphics", "an alien station", and "Weapon Graphics" probably don't count- they contain no XML and don't add anything to the game on their own. They're for modders to use

*RPC goes to make a promo for HD Stargates

Yeah I voted HD Stargates too. I'm due for the MotM review for this one, so I'm trying to think of how to fluff out a review about, basically, a bigger stargate.

Maybe a lively thesis on the improbability of interspace jumpgates and the effects of wormholes on the space-time continuum?

Anyway, Stargates is just one of those mods that makes everything look so much nicer.

No votes for Rogue Trader's Guild! I know the HD stargates are purty, but gameplay-wise I think my mod adds quite a few things to enjoy. Oh well...

This bodes well for the future of Transcendence. I for one am excited as heck!!

The real standout for me is Shivan Hunter. If there was a "modder of the month" prize, I'd give it to him.

How am I still the only Uncharted vote 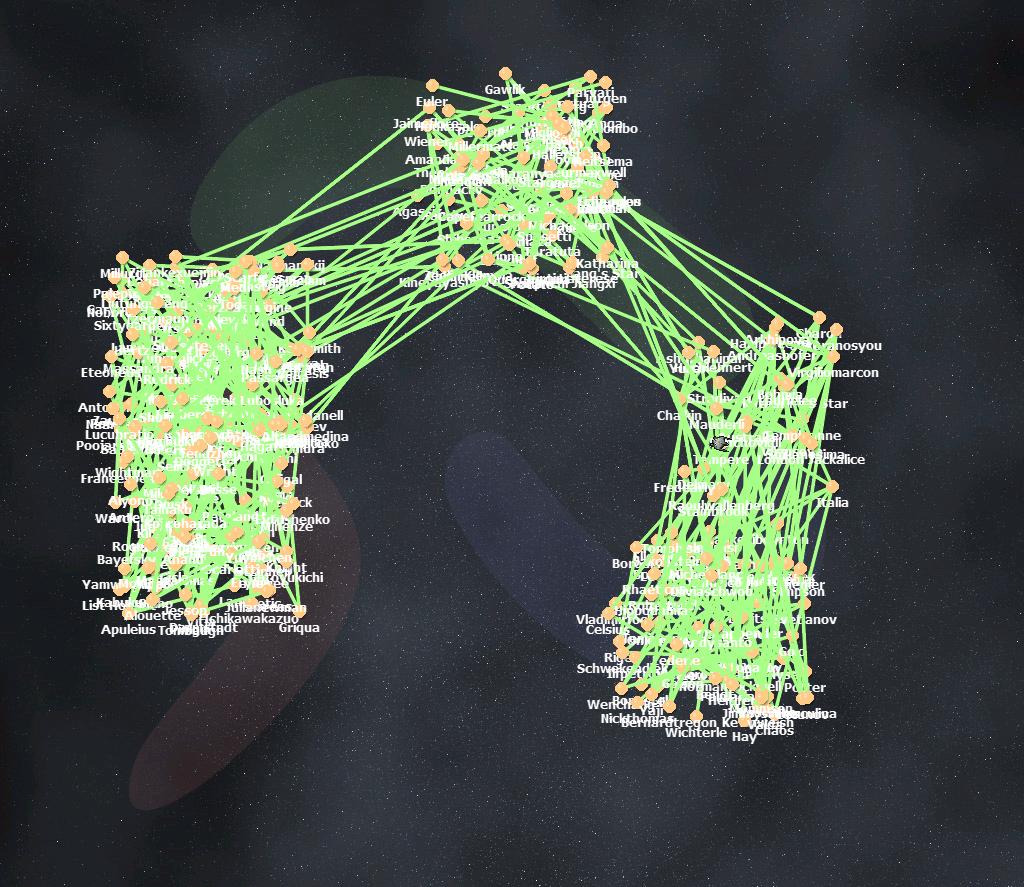 Shivan Hunter wrote:How am I still the only Uncharted vote
<snip>

I don't know if zooming in on the map helps though. o.o
Hopefully people scroll down to see...
Tutorial List on the Wiki and Installing Mods
Get on Discord for mod help and general chat

Shivan Hunter wrote:How am I still the only Uncharted vote

Woah!
It's interesting that the systems seem to gather in rectangles and not randomly distribute around the marked off areas.

Personally I think that the gfx only, no XML "mods" should be removed from the running, since Shiv is going to win anyway

I think Uncharted puts systems on the map in given random locations in clusters, specified by coordinates like 300+1d100 (the Heretic cluster maybe could be moved down a bit). There's really no other way that makes sense to randomly place them on the map. There may be weird stuff RPC could do to the probability distributions to place stars closer to the highlighted areas of the map, but if it's just dice notation (#+#d#), it's impossible to get stuff like a bimodal or skewed distribution...

(as an aside, that Uncharted game was generated with 100 nodes per cluster specified in settings.xml. I don't recommend it... it took forever to start (which is understandable. Graph theory, LISP and TopologyCreator do not mix well)).
I'm here to shift paradigms and chew bubblegum... and I'm all out of bubblegum.

Yeah, I've got to lower the Heretic cluster a tad bit, but it works

HD Stargates is way out in front

I'd like to disqualify my Athena playership tho, as she is just a godmod ship and nothing special other than being a vehicle for testing my other mods while they are being developed.
Top
Post Reply
19 posts