Keep in mind though that this is the same setting that, to deal with world hunger, brought back giant freaking sloths (Megathere) so they could be farmed (rather than, say, going for insect-based or algal foods). Practicality doesn't really seem to be the most pressing thing.

yup yup, algea food energy ->gas!!<- medicine and alot more was already developed before fracking... but dit we go that path? No ofc not, we went ahead whit fracking up the landscape some more xD
Now even moar of a soar spot whit Ukraine and all -.-

anyway; here a pic of hungry microsaur(s)... they found some food after all! 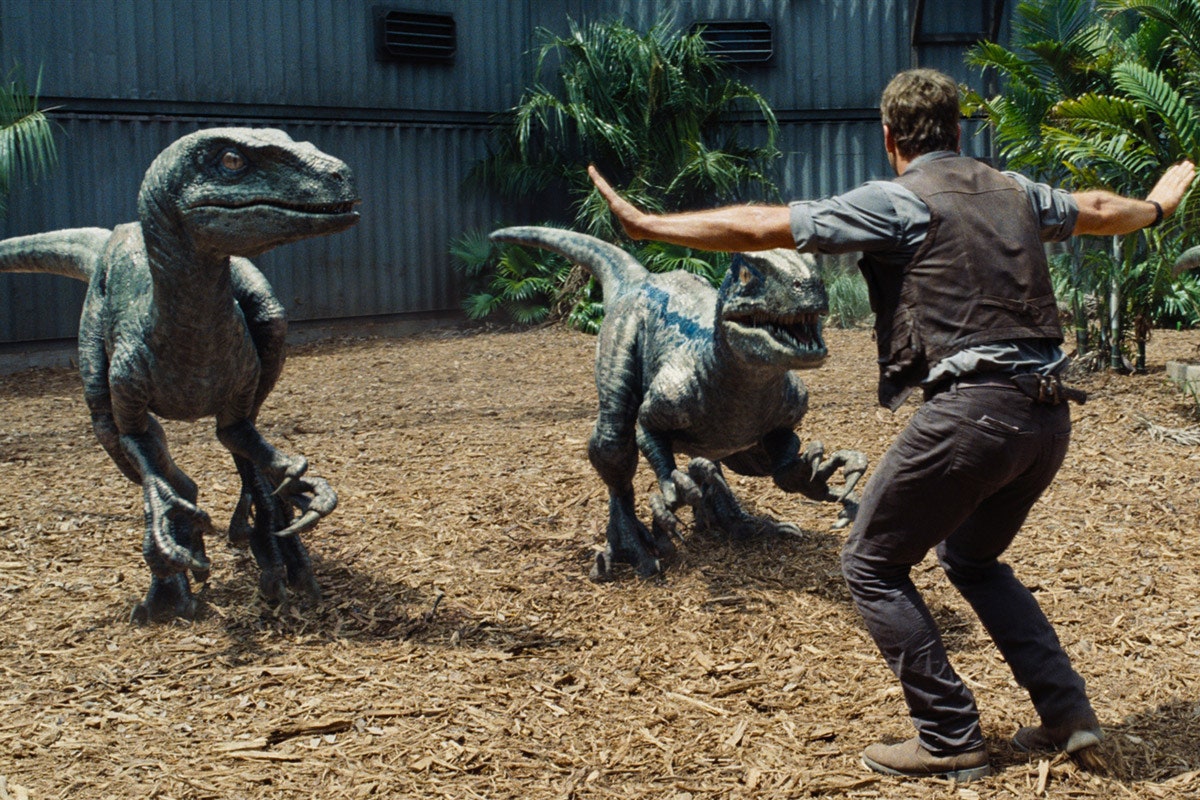