1. Already known: Ramjets can't path in certain almost all nebula on the map. 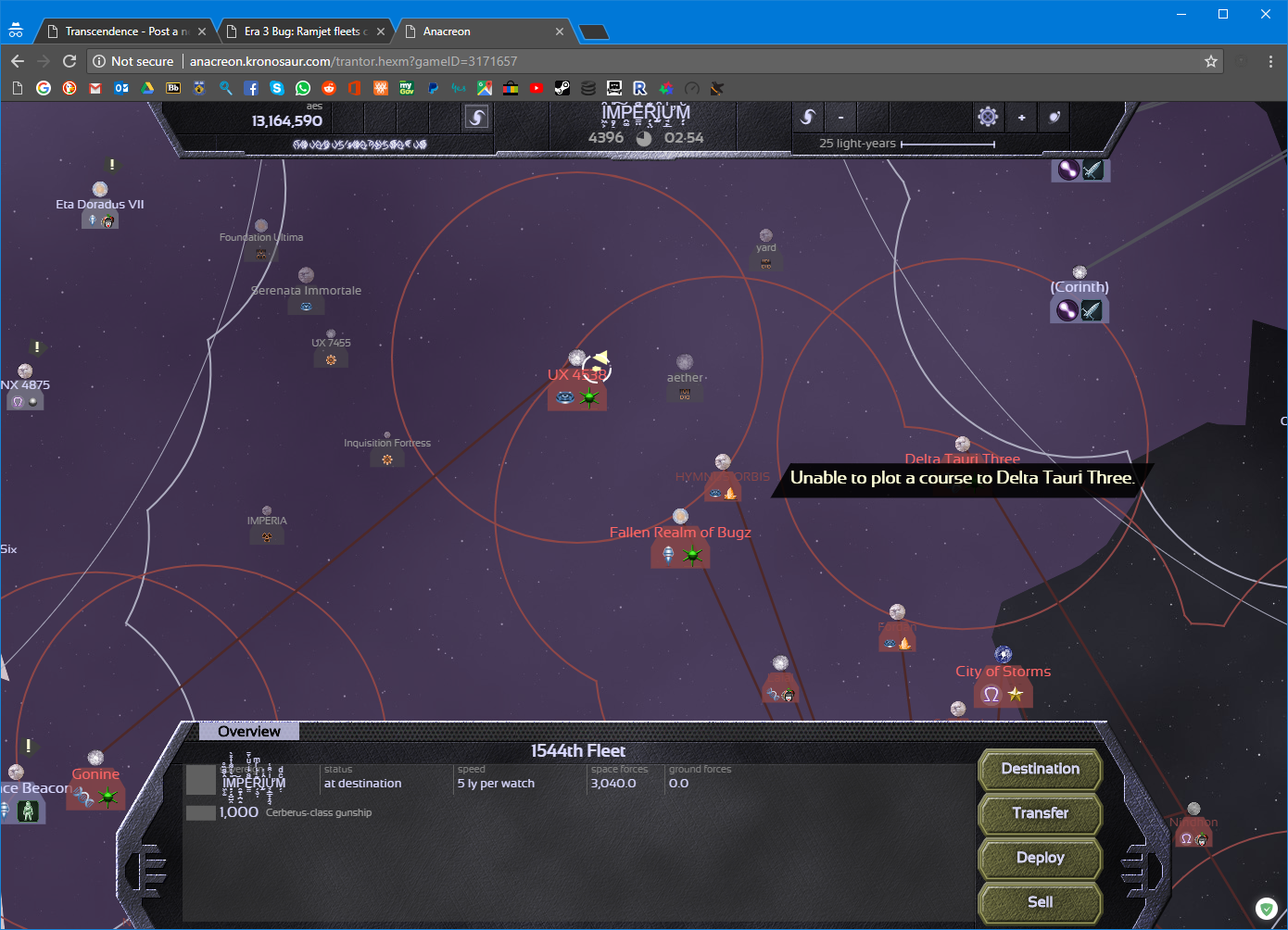 
2. In the few places where ramjets CAN move, they are able to move from light to dark nebula. 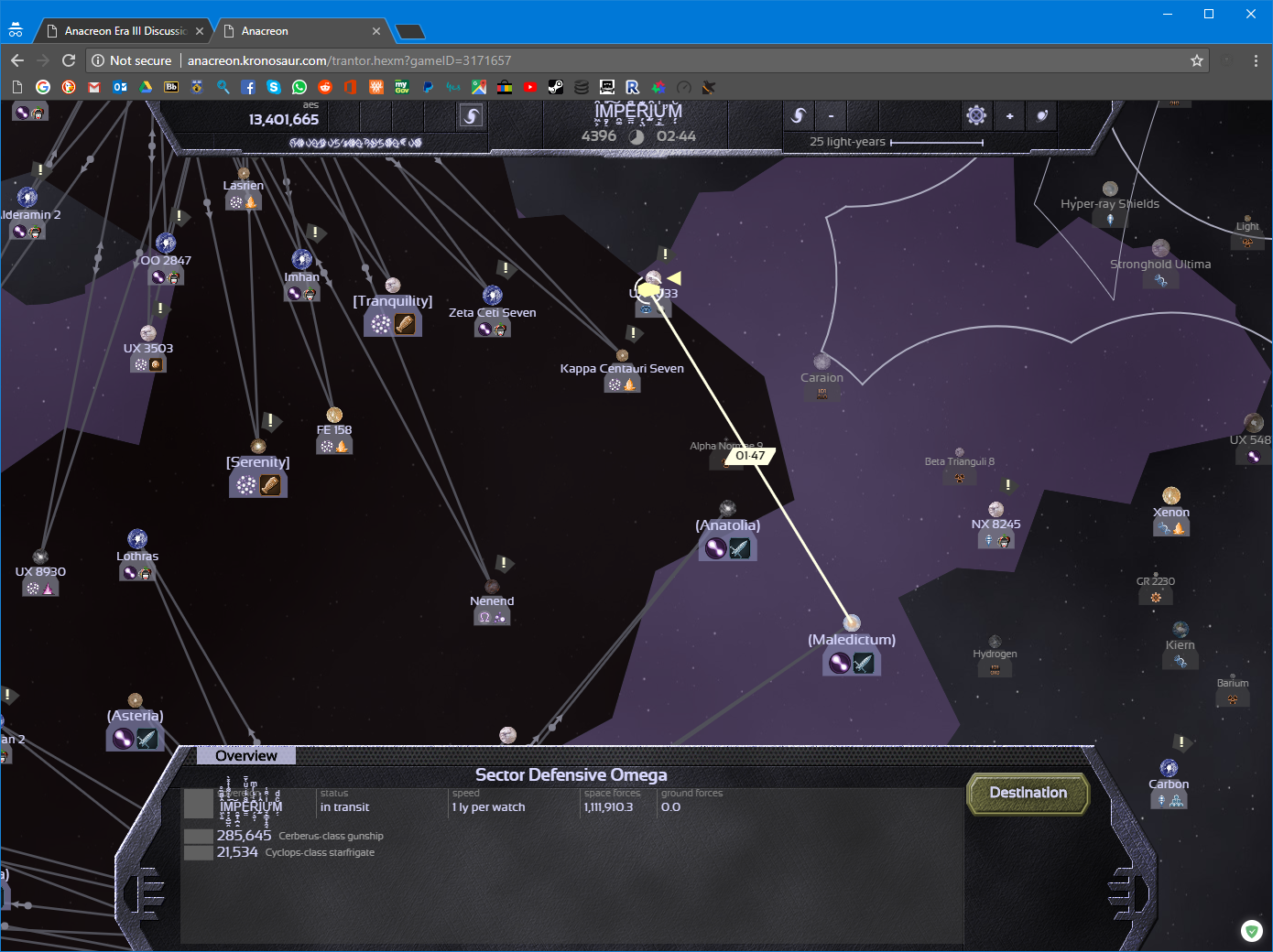 
3. When purchased from a Mesophon world, ramjets can be added to any fleet and move at that fleet's speed, in CLEARSPACE. 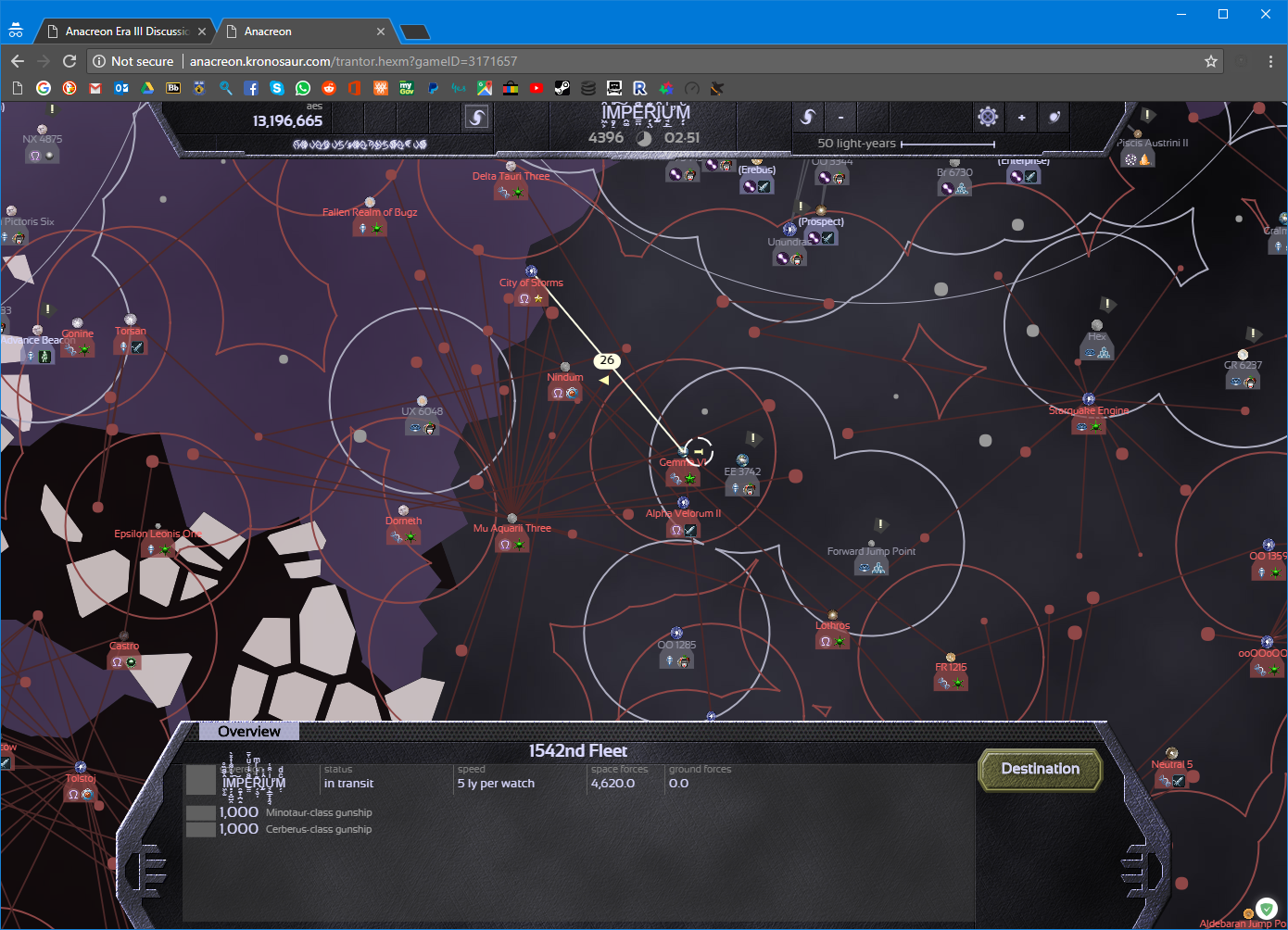 
This is what happens when massive vacuum cleaners are attached to the rear of starships.

Note: most ALL of these weren't present in Beta 2!
Top

Just to add what I noticed at the beginning of Era 3. The ramjets worked at first. However, when the dark nebula moved, taking clear space and bright nebula, the ramjets broke. Maybe that was a few days after the start though.
Fire, Fire, Fire;
Streaks of golden light,
Rays of cosmic waves crashing through still dead night.