Freeform discussion about anything related to modding Transcendence.
Post Reply
2 posts • Page 1 of 1

From the Director's Cut adventure and also the Network adventure.

These galactic map images are all over the place. I'm not sure how to manage them. Can anyone help with an explanation?

The Director's Cut mod uses a jpg background image of 900 x 604.
These are the system map values (copied from SOTP but without the 'backgroundImageScale=' code) used in firstDC.JPG This is from a development version:


DC1.7in1.8b4.JPG use the following values. It is from the Director's Cut version written for 1.7 which is attached to the forum but running in 1.8b4.

The Network mod gal map, devNetwork1.8b4.JPG, uses a 1280 x 1024 image and doesn't show any blank areas around the image. However there is a lot of unused space as all the systems appear crowded in the center of the map.

All of the map images are zoomed right out.

I'm confused. Can anyone offer any info on how best to set up a galactic map image?
Is there a default size? How much space should be left around the edge so as not to crowd the systems. What do all the values do and how do they relate to each other?
In particular is their an easy way to work out the maximum values for the x and y node co-ordinates for a given image size and vice-versa? As an example the Network mod uses x coords from 300 to -440 and y coords from 245 to -215. What size image would be best used for this?
Any help greatly appreciated. TIA. 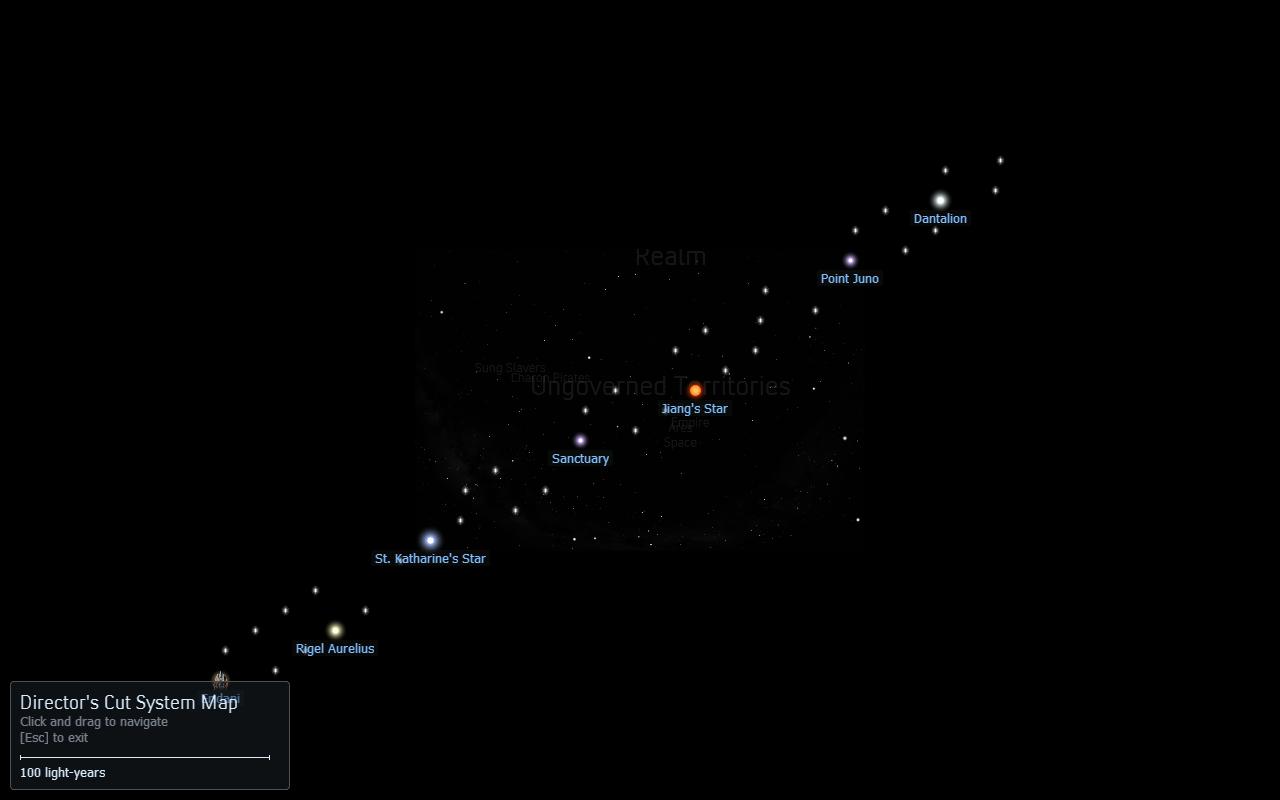 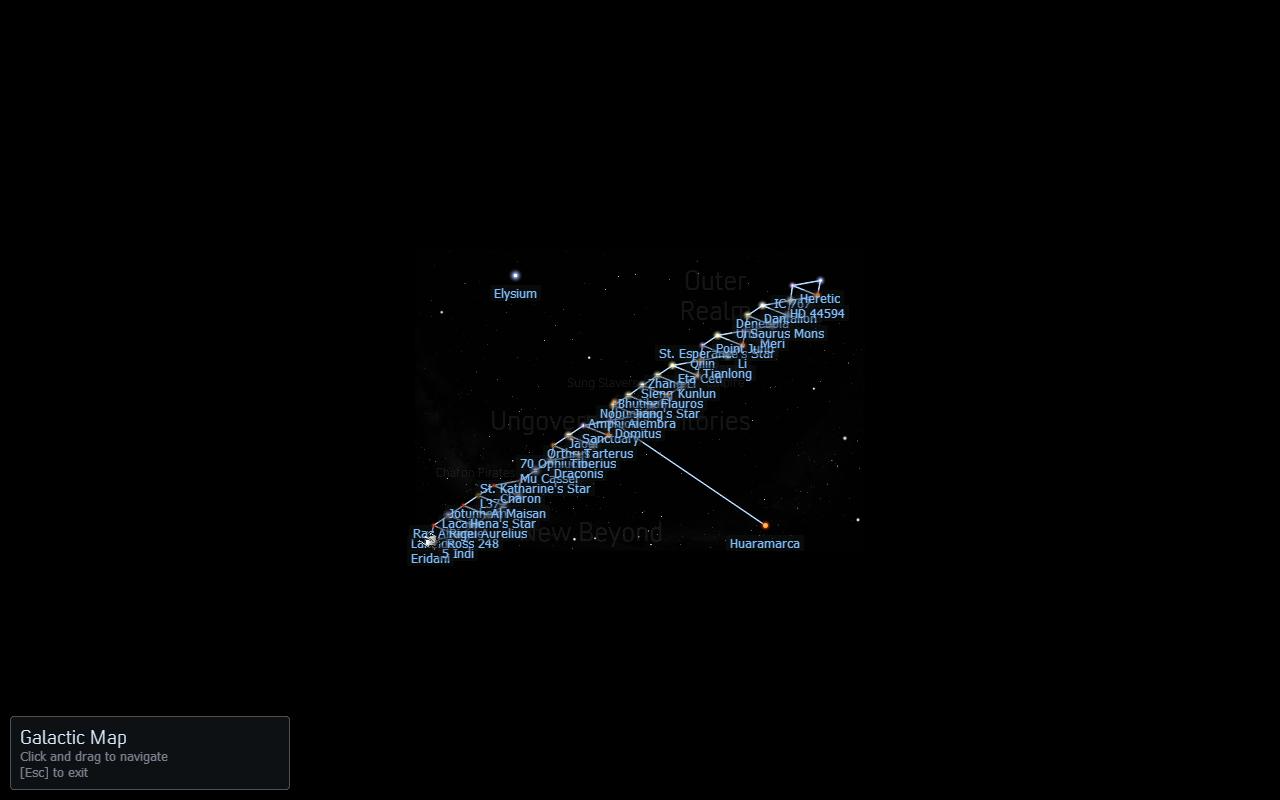 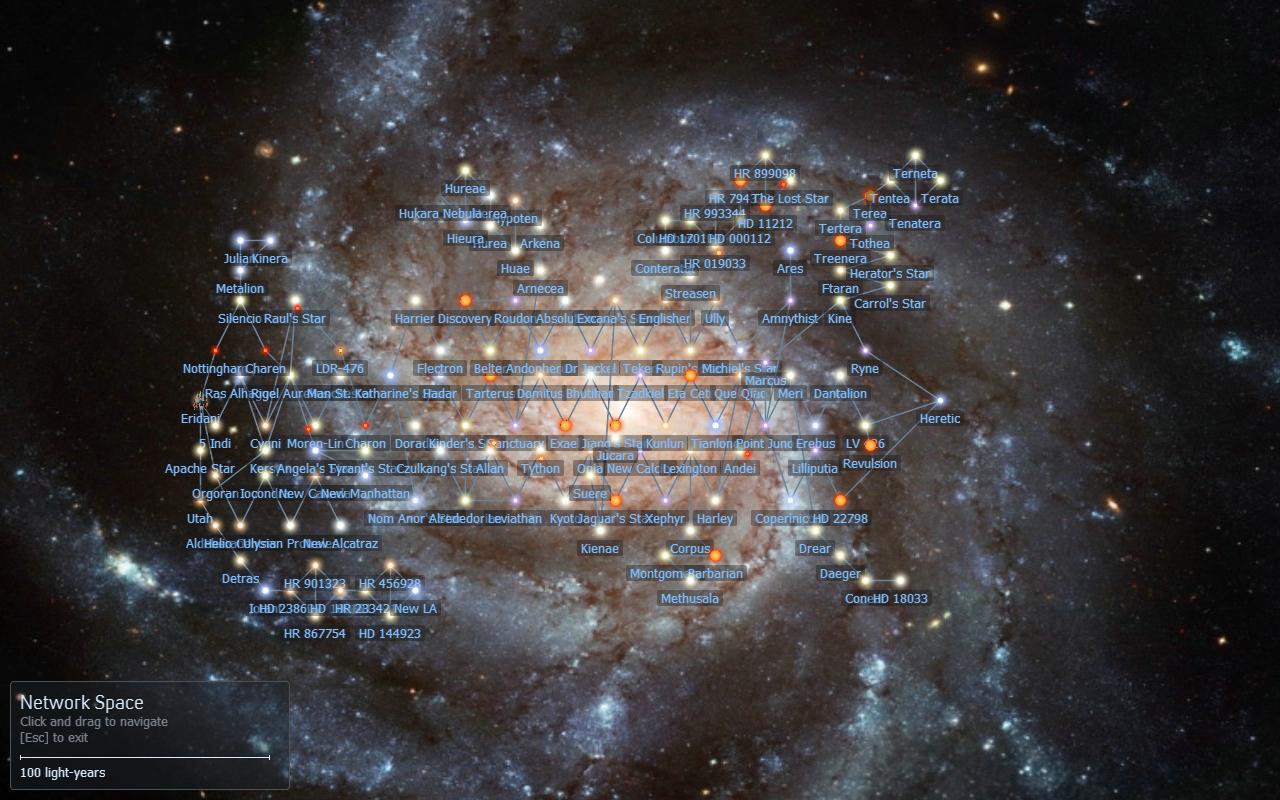 Bumping this because even after messing around with it for ages I still don't get.
Stupid code. Do what I want, not what I typed in!
Top
Post Reply
2 posts • Page 1 of 1