Be brave and listen to your heart.
Top

Best is Sly. I have an Trilogy on PS3 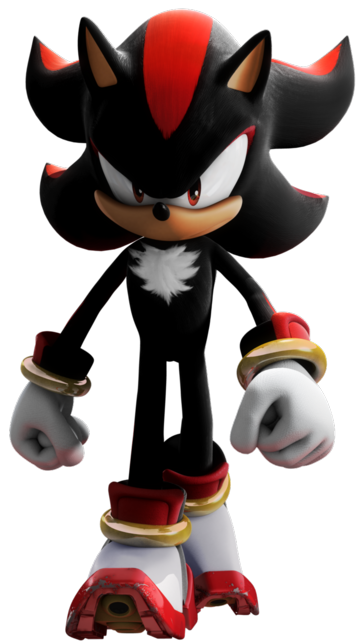 Unnamed dude from Doom, Juni from Knytt Stories.
Sorry for my poor english

For me... Final Fantasy VI, Edgar; the entire cast is pretty badass in various ways though.

Mario. The best character ever. I enjoy even now playing Mario Cart on N64. A very cool game, that keeps you 24h really tentioned.
The New Asteroids Game
Top

I have to go with Redmund from Whiplash, Commander Keen, Yuffie from FF7, Princess Peach from Mario RPG or SMB2 (although watching Toad dig super fast is neat too) and Samus from Metroid. In no particular order.
"Have you guys ever watched the show?" ~ Guy
Top

And personally, I'm going to go with Gordon Freeman (I'm a Half Life junkie, what can I say?), Jebediah Kerman and the various characters that turn up in Dwarf Fortress.
Mischievous local moderator. She/Her pronouns.
Top

That was Worse than Doom: repercussions of evil!
It was worse than > fanfiction!

I want to believe that such a thing doesn't exist...