NASA Small Spacecraft Technology Program’s Integrated Solar and Reflectarray Antenna, or ISARA, and Optical Communications and Sensor Demonstration, or OCSD, spacecraft recently completed systems checkout and have moved into the operational phase to demonstrate a number of technology firsts. 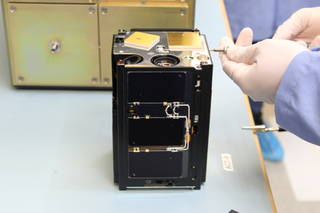 The Optical Communications and Sensor Demonstration (OCSD) small spacecraft mission will enable multiple small spacecraft to operate cooperatively during science or exploration missions, to approach another spacecraft or object for in-space observation or servicing, or to connect small spacecraft together to form larger systems or networks in space.

ISARA initiated demonstration of its radio frequency communications technology by successfully generating a signal tone through its reflectarray antenna to the ground station at NASA’s Jet Propulsion Laboratory in Pasadena, California. This demonstration enables high-bandwidth radio downlink of data from a CubeSat-scale spacecraft. The ISARA team will continue to characterize the reflectarray antenna to include measurements related to signal strength and solar array power attainment. 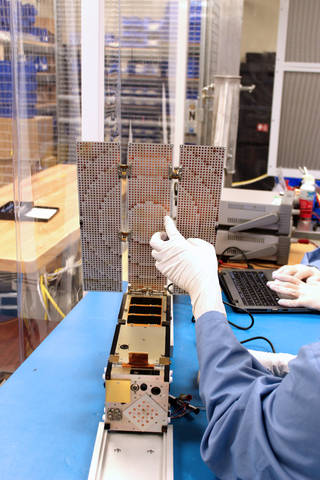 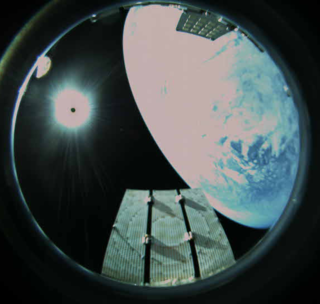 An additional demonstration will involve proximity operations by maneuvering the pair of OCSD spacecraft to within 650 feet of each other. OCSD’s proximity operations demonstration requires that the two spacecraft decrease their distance to three miles to enable the laser rangefinders mounted on each spacecraft to locate each other. Currently 100 miles apart, the OCSD spacecraft have fired their water-based propulsion systems to initiate maneuvers to close their distance. Over the coming days, the two spacecraft will approach to a final distance of 650 feet to begin proximity maneuvers.

The technology demonstrations for both ISARA and OCSD will continue into the summer until completion.

Managed by NASA’s Ames Research Center in California’s Silicon Valley, the ISARA and OCSD missions are funded by the Small Spacecraft Technology Program within the agency’s Space Technology Mission Directorate. The ISARA payload is being developed by NASA’s Jet Propulsion Laboratory in Pasadena, California, and will be demonstrated on a CubeSat developed by The Aerospace Corporation in El Segundo, California. JPL partnered with Pumpkin Inc. in San Francisco, California, to develop the solar array. The OCSD satellites are developed and operated by The Aerospace Corporation of El Segundo, California.