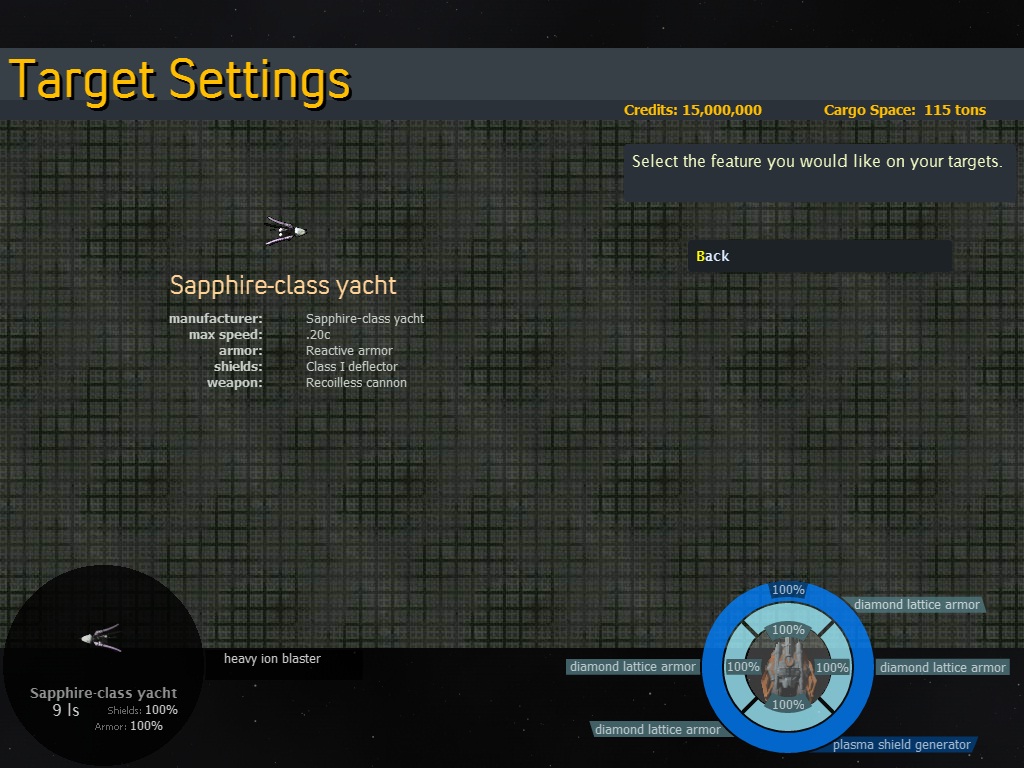 Thanks. I'll update it in the next couple of days (hopefully!).
Stupid code. Do what I want, not what I typed in!
Top
Post Reply
16 posts