Mostly rebalancing and fixing stuff, but I finally created new images for several items in this update. These images are not from 3D program. I'm just using photoshop magic and all images are mostly taken from game core resources.

Edit (18/06/2022): It seems I broke the code in sentinel mechanic. LOL
Please re-download again to get the hotfix update. This one can continue save game.
Download Transcendence mods from Reinvented Workbench Project!
Click this link!
Top

Update!
Majorly fixes and rebalances, but recently I read Father Porkus thread and quite amused with Auton strategies. Never thought that could be OP. That's make me want to improve Semesta autons further become expertly useful yet fairly balanced. 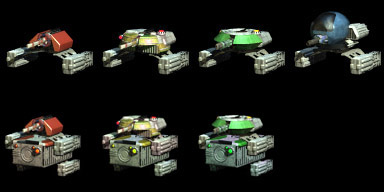 In this update, I also making mule-like combat auton obtainable so player can use it as their own auton. Either looting from station or salvage its wreck; it's quite rare, though. Moreover, these auton also have dockable cargo so player can store item there. Although mainly recommended to store missile instead.

It's gacha time? I think it is gacha time!
Buy that strongbox! Open up and obtain unique and exclusive weapons!
You can find them on Special Offers section at Semesta Equipment Trader. 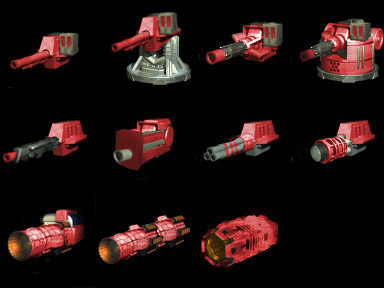 New weapons series has been added on this mods. This special edition have a perks +1 damage to each weapon. You can obtain them by opening Semesta strongbox and Semesta super strongbox. 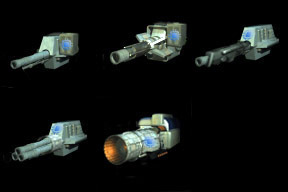 These weapons has been enginereed with computing data allowing them to become more smarter.